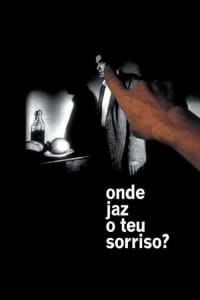 Where Does Your Hidden Smile Lie?

Undaunted by a commission to make a film about his mentors and aesthetic exemplars, the filmmaking team of Jean-Marie Straub and Danièle Huillet, Costa records with great sensitivity and insight the exacting process by which the two re-edit their film Sicilia!, discussing and arguing over each cut and its effect. Incorporating comments about the influence of figures as diverse as Chaplin and Eisenstein, about the ethical and aesthetic implications of film technique and such matters as rhythm, sound mixing, and acting. The film becomes a tour de force, immersing us in the mysteries of cinema as practiced by some of its greatest creators. Costa calls the film both his first comedy and his first love story. 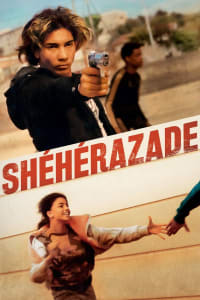 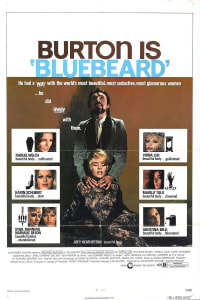 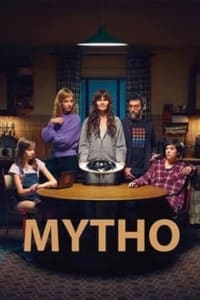 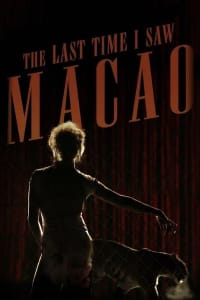 The Last Time I Saw Macao 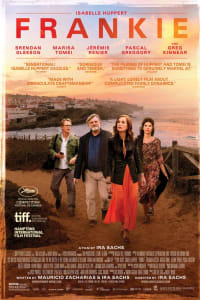 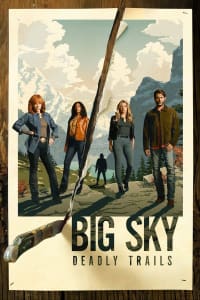 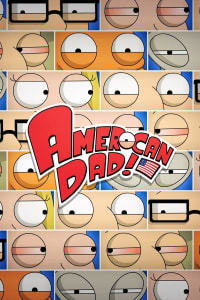 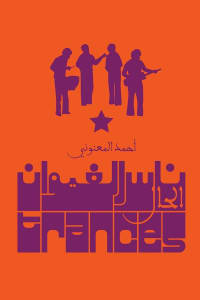 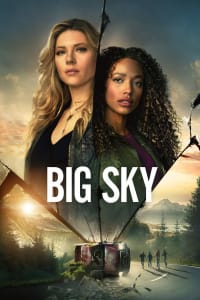 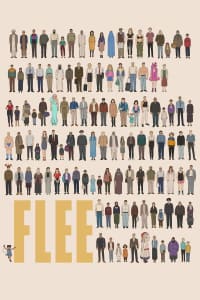 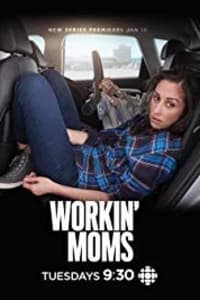 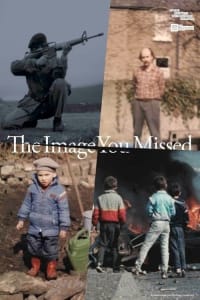 The Image You Missed